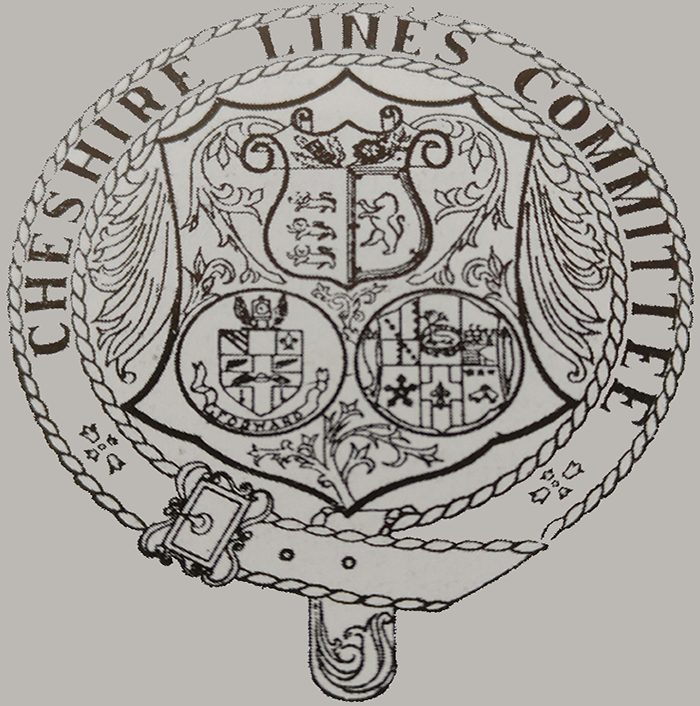 About Our pub & Restaurant

Our pub & restaurant has been in business for over 30 years in Cheadle. We always welcome new and regular customers who enjoy great food and drink and the odd passing freight trains.

The Cheshire Line Tavern began it’s life operating as a busy freight and passenger train station run by Cheshire Lines Committee opening on February 1st 1866. On the 30th of Novenber 1964 all operations via the station were closed apart from occassional freight trains which still run on the single track line to this date. The station building was left derelict for quite some time until it was resurrected in the late 1980’s after being refurbished into a pub & restaurant. originally named as the Station by brewery owners Banks Brewery then Chesters Brewery.

These days the pub is a free house serving food and drink. 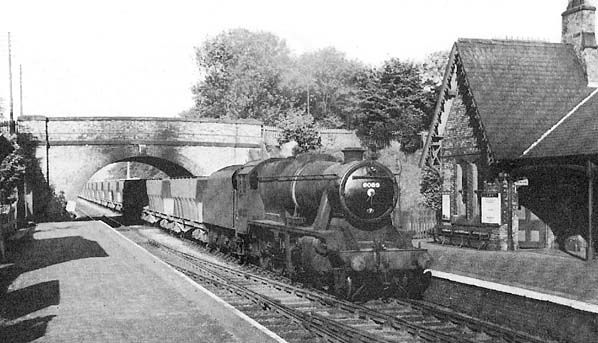 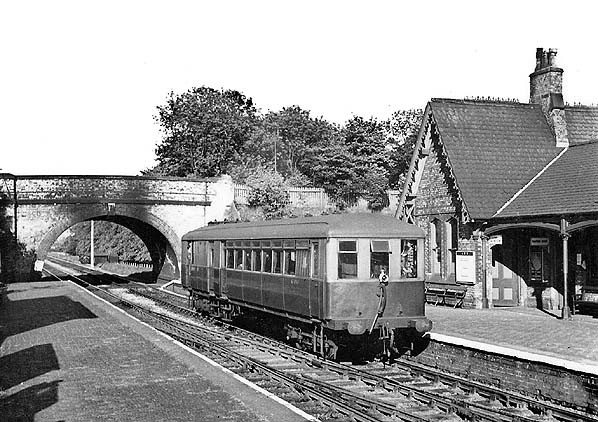 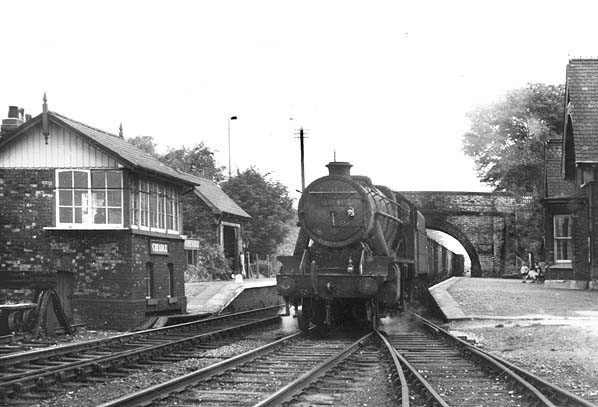 We only use the best ingredients in our menu and use as much locally sourced food stuff as is possible to maintain our quality.

We cater for all tastes in food with our in house original recipes. You will find something that takes your eye for your meal.

We have a large selection of beers wines and spirits on offer. take a look at our menu page for more information.